If any of you have been watching the news you will know that California the state that I live in, has been suffering from the largest wildfire in the history of the state. About 76 people have died in the Camp Fire and about 1,300 people are missing,  Many of you are probably wondering how I am doing and if I am anywhere near it. I am glad to tell you that I am fine and that I am not near the fire at all.

Even though I am not by the fire and have no need to evacuate here in Stockton California we are still seeing and feeling the effects of the fire because the fire is so massive we are seeing large amounts of smoke that is making the air quality really bad. On Friday there was so much smoke that the air quality was considered hazardous. Everyone was recommended to stay indoors and have a mask to cover their mouth and nose from the smoke. The air quality was 308 that day which was the worst air quality in the world that day. For a comparison places that are known for bad air quality like Hong Kong, and New Delhi had good air quality compared to Stockton. They had an air quality of 140-178, which is about 130 points lower than Stockton air quality.

Even though we are not in the best condition over here this is nothing compared to the people who have had to leave their homes because the fire was getting close to them. They deserve all the help they can get. We also have to show support and respect to the firefighters and other first responders, who are putting their lives on the line and leaving their families to go fight this large fire. I hope that the fire is put out quickly so the firefighters and other first responders can go home to their families. I would also like to express my condolences to the people who have lost their friends or family in the fire, and for those who are looking for their missing friend or family member. I hope that in the end, we can rebuild from this large disaster…

This has been Noe New and I hope to see you next time! 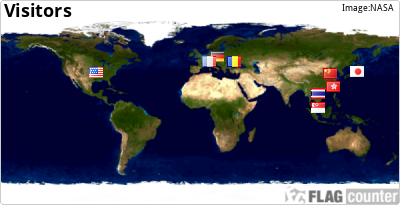